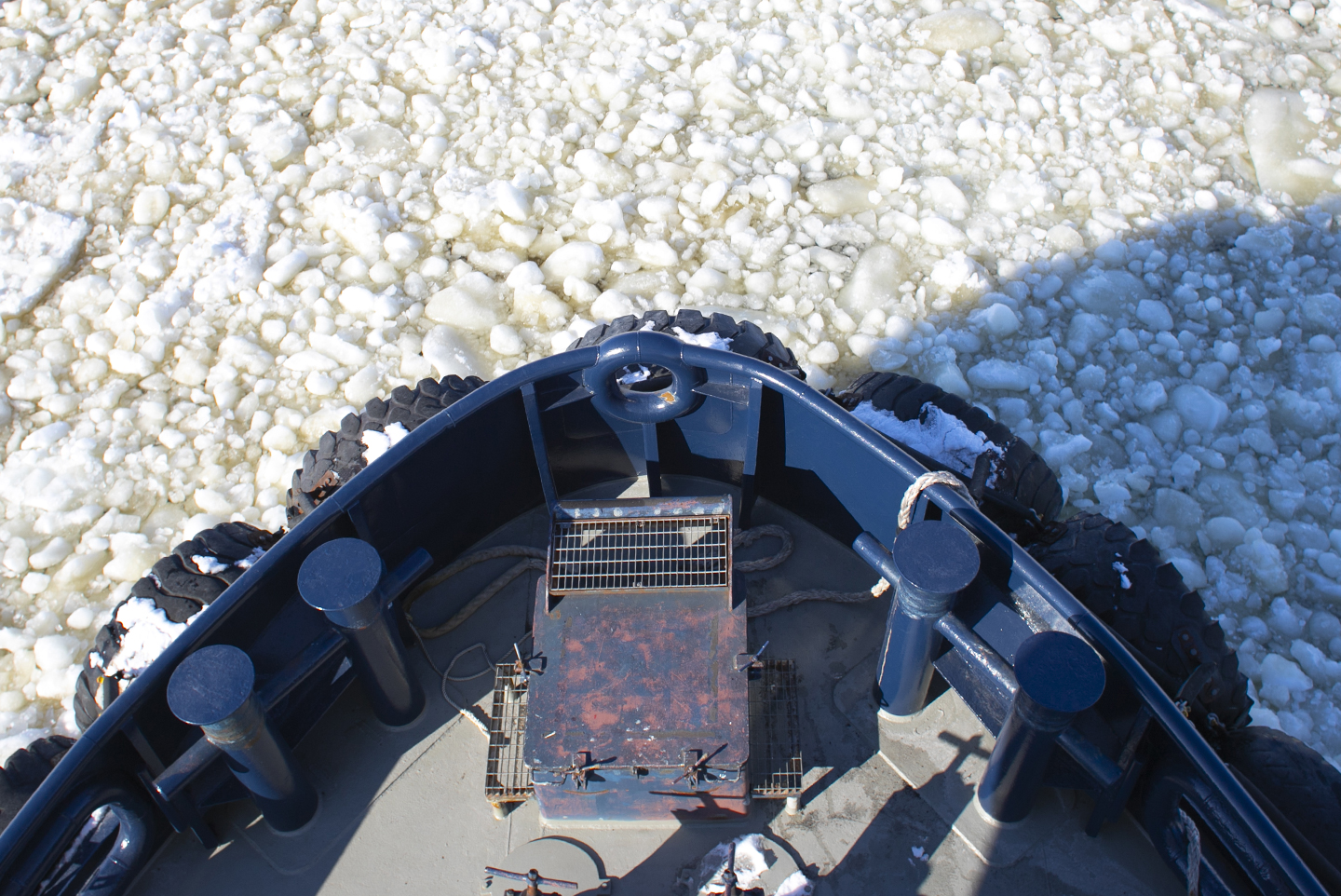 Finnish family company with over 40 years of experience

At home in rough seas

NUMBER ONE IN THE GULF OF BOTHNIA


The history of YHB’s three letters dates back to the early 1980s. The Yxpila Hinaus – Bogsering company was founded in 1981, and although the company has changed hands several times over the years, its name and long tradition have passed on from owner to owner.

The latest change of ownership took place in the autumn of 2009, when the owner’s children became co-owners, and YHB has been a family company ever since.
Our fleet consists of six vessels. Our current fleet is more than capable of meeting the needs of shipping in our operating area.

Our fleet includes the ever-dependable Orion, one of our longest-serving tugs. For the better part of YHB’s history so far, the Orion served alongside the Akke, another workhorse of a tugboat that was sold to Turku, Finland in 2012 after first having operated in the Port of Kokkola for decades, even before YHB was established, and then having spent decades more as part of our fleet.

In the summer of 2007, we acquired our first ever ASD tug, the Aries, from Singapore. A few years later we bought the Cetus, a conventional tug, from Sweden.
Our latest acquisition is an ASD tug, the Aquila, which arrived in Kokkola from St. Petersburg in 2018. The Aquila is the sister vessel to the Taurus, which had joined our fleet three years previously. The Draco, another ASD tug, also came to us from St. Petersburg.

The growth of the Port of Kokkola has also enabled the growth of YHB. We will keep investing in our fleet to continue to meet the needs of our home port, also in future.

FROM FATHER TO SON AND DAUGHTER


YHB’s current owners are siblings Jani Hannula and Sari Ohtonen. Their father Mauri Hannula joined the company in 1996 and made a long career at YHB, first as an employee and then as the owner. In 2009, he sold the company to his children, who were both already working in the company at the time.

Today, YHB is an international work community, as befits today’s centuries-long traditions in seafaring. At the moment, we employ a closely-knit team of 18 people. Our crew members hail from locations such as the Philippines, Estonia, Spain and Iceland. 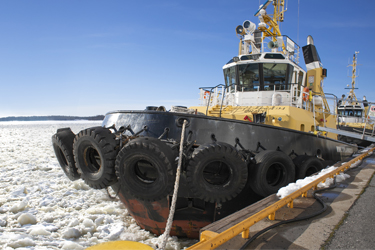 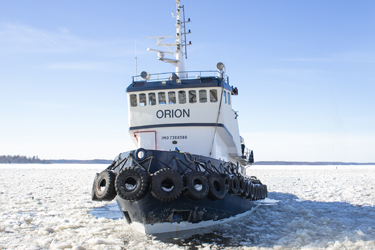 Icebreaking duties during the winter months. 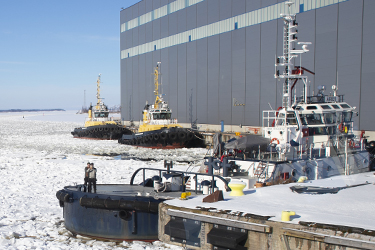 We operate all around the Bay of Bothnia.